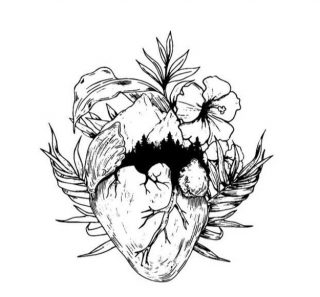 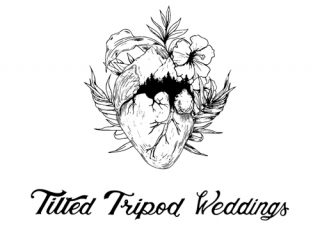 Eloping half way across the world requires you to have a certain type of adventurous spirit. Eloping to Ireland in the middle of December is only for the most adventurous couples. Ireland mid December can show you the most extremes of weather, we can get anything from snow blizzards to weather warnings for wind and rain. For Kevin & Kristin, the Irish weather was a minor detail. They were ready to take it all on and exploring Irelands West Coast of Clare and have the wedding they have always dreamed of.

I always admire couples who escape tradition and elope to a different country. The absolute beauty of elopements is that you get to be 100% fully present with what is happening around you, with the main focus just being on the other person. How special is that? If you’re a follower of my work on instagram you’ll often hear me speaking about how important it is to try and be present on your wedding day. This day only happens once in your life and you are marrying your most favourite human, its really important to soak all that up.

Kevin & Kristin get ready at The Armada Hotel in Spanish Point. From the second they woke that morning, they were got to see first hand the extreme weather that presents itself during December. The rain was heavy and the wind howled through the window as they watched the Atlantic waves crash over the rocks. But pumped full of energy (and a little bit of whiskey) they were ready to take on their greatest adventure yet!

Nestled between the hills of the Burren was an old 13th Century Abbey Ruin, which was where the pair exchanged their vows to each other. Hidden away in the hills, the old abbey ruin is one of the most romantic locations you can say your vows to your forever person.

We then travelled along the Coast , exploring tiny roads to see where they led, experiencing the Wild Atlantic as we stood between rocks as the wave crashed up the side of them and slowly made our way to the Cliffs of Moher. Eloping is magical. Imagine getting to kiss your favourite person in the absolute pouring rain, or stand between two rocks by the Atlantic Ocean and let the waves crash up against them. Imagine watching the landscape change colour as the sun sets at the Cliffs of Moher. Now imagine being able to soak every single bit of that up and remember it forever because its just the two of you.

Your Narrative blog will appear here, click preview to see it live.
For any issues click here

This site uses Akismet to reduce spam. Learn how your comment data is processed. 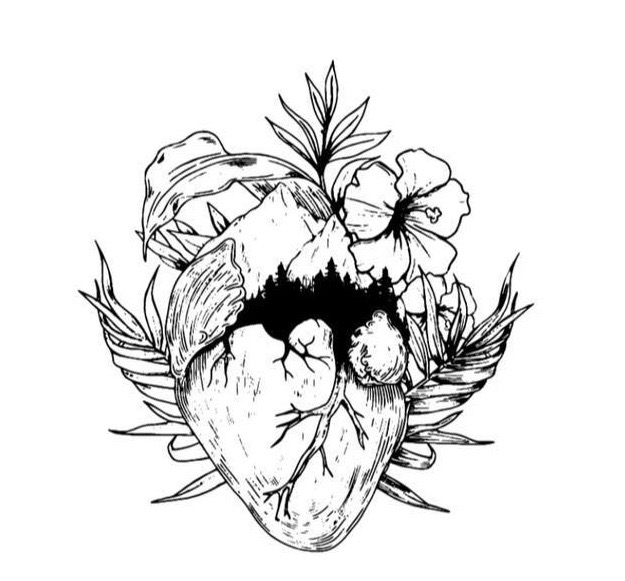 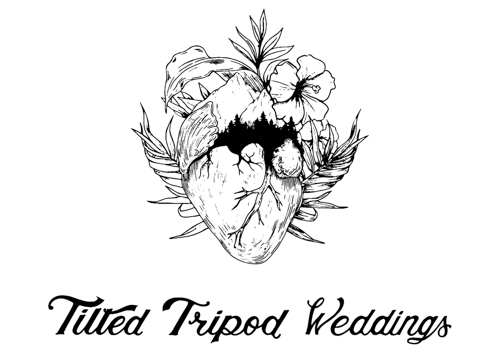